Nielsen news: Streaming from all points of view 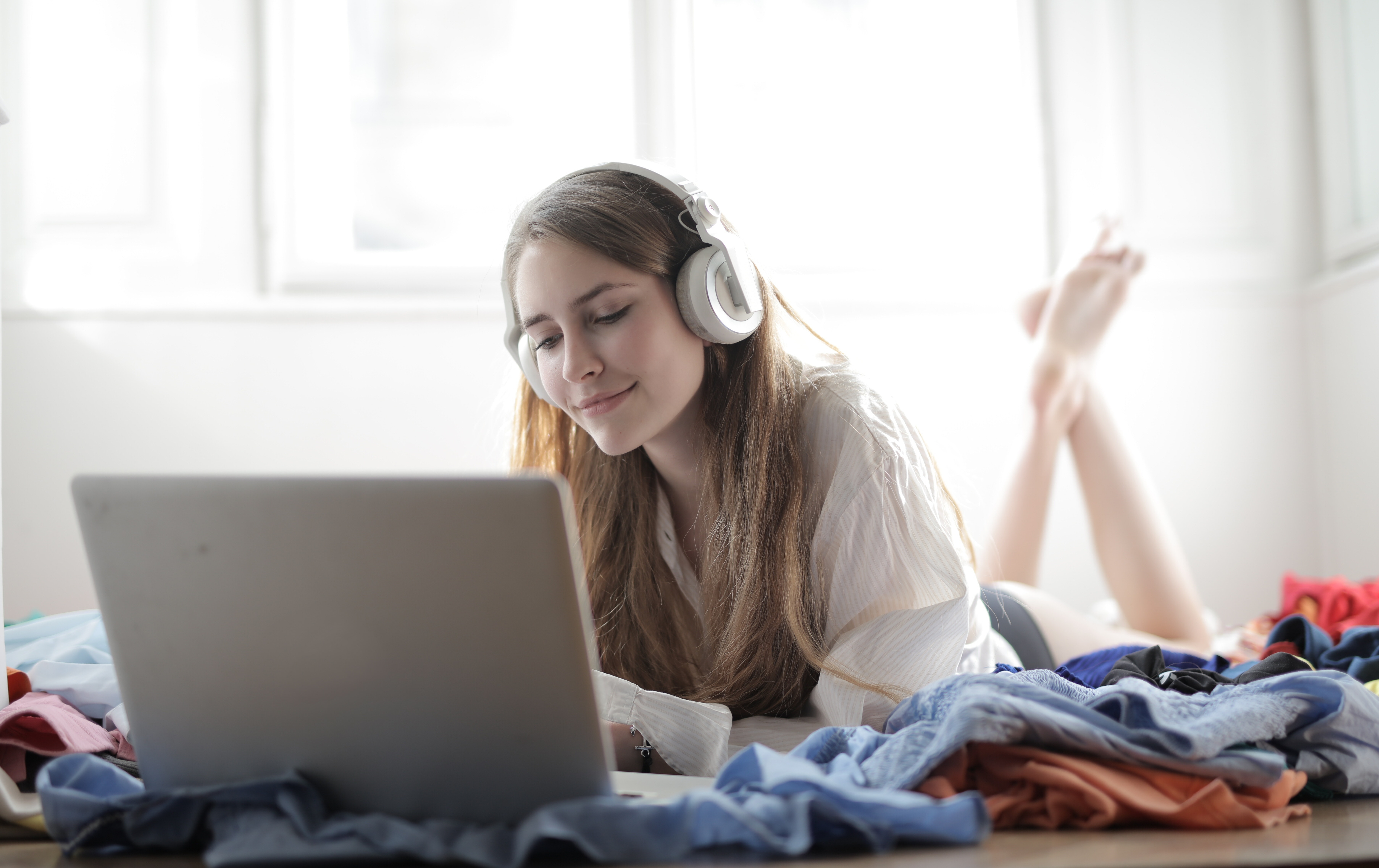 Much has been said about the impact of streaming on the way audiences engage with TV, but the extent is no better exemplified than by the behavior of audiences in TV homes who don’t pay for cable or satellite programming. A specific subset of these homes, which rely on a digital antenna for free, over-the-air (OTA) programming, watch the most broadcast programming of all U.S. TV households, but that’s starting to change.

Nielsen’s State of Play report reveals that streaming is the future, but consumers are currently overwhelmed by choice

Inaugural report identifies video streaming consumption at an 18% increase from last year in all available video content. Streaming service consumption is expected to grow, with 93% of Americans reporting they will increase their paid streaming services or make no changes to their existing plans over the next year, and over the last three years there was an 18% increase in all available video content.

May ushers in the summer of streaming

May is historically the month when TV viewership is at its lowest, but the growth of streaming continues to change history, as streaming viewership hit yet another new high in May, claiming 31.9% of total TV time. Total time with TV fell 2.7%, however, compared with broadcast and cable viewing, streaming usage increased by 2%, amplified by the release of Obi-Wan Kenobi on Disney+ and season 4 of Stranger Things on Netflix.